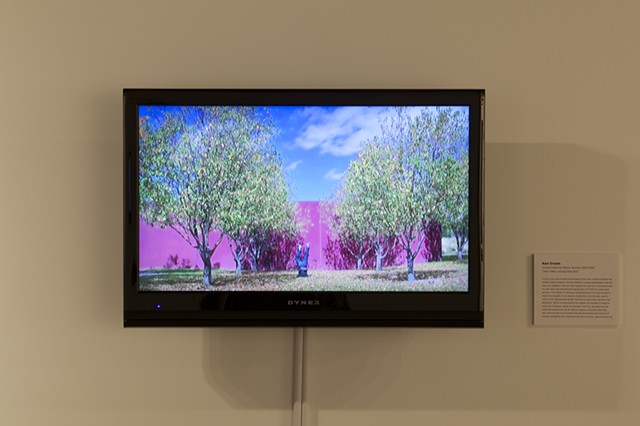 Cronin is an experimental performance artist who recently initiated the Somatic Natural History Archive (SNHA), a project estimated to take 50 years to complete. From his field research he sets out to document with his own body representational expressions of 10,000 U.S. plants and animals. The number 10,000 was chosen because it is large enough to reveal the breadth of our planet’s biodiversity and has been used to refer to the “phenomenal world” (all that is), particularly by early Zen Buddhists. SNHA is being built in the regions surrounding 3 research hubs: San Francisco, Santa Fe, and New York City, and explores how embodied experience can be used to imagine, document, describe, and communicate environments and the movements and rhythms of animals and plants that constitute the natural world.