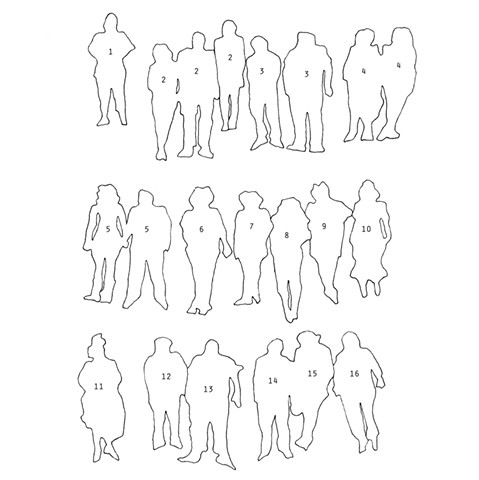 2) Lisa Mishima, Randall Stowell & Yvonne Mouser, Thought For Food, San Francisco. A food+art collective that approaches food, eating, and culinary culture conceptually and visually. “We are interested in exploring and challenging conventions of how people think about, experience and visualize food.”

6) Connie Green, Wine Forest, Napa. Head Huntress and owner of Wine Forest Wild Foods, Green is a purveyor of wild mushrooms and wild foods in America. She is an internationally recognized pioneer and authority on foraging and co-author of the awarding winning cookbook, The Wild Table.

11) Robin Kota, Koda Farms, South Dos Palos. The only heirloom rice in California and the oldest, continuously family-owned and operated rice farm and mill in California.