Barmmy Boy and Banker White - behind the scenes shooting YOUTH 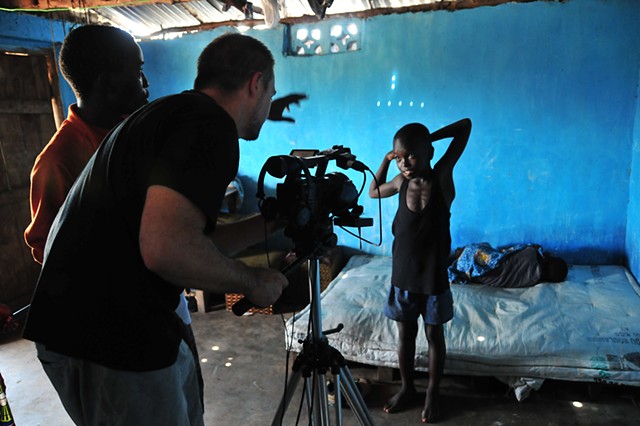