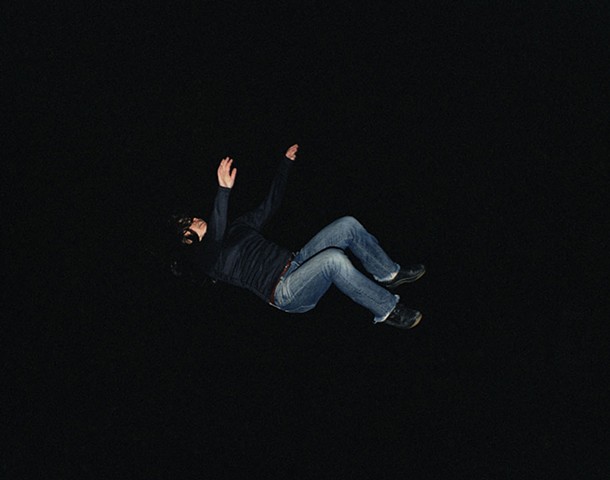 "As a child, my mother once told me she would awake in the middle of the night to the sounds of advancing slides. These images and their stories would remain buried for over 25 years. In 2005, several decades after his service in Vietnam, my father left for Iraq and this Pandora's box of images was finally opened. What was revealed were clues to a time and place that still remain a mystery. Photographs record the past but can only capture a fraction of a moment. If we had been present for that split second, we remember the context of the situation. If not, we project a history, creating our own adaptation." - Elizabeth Moy