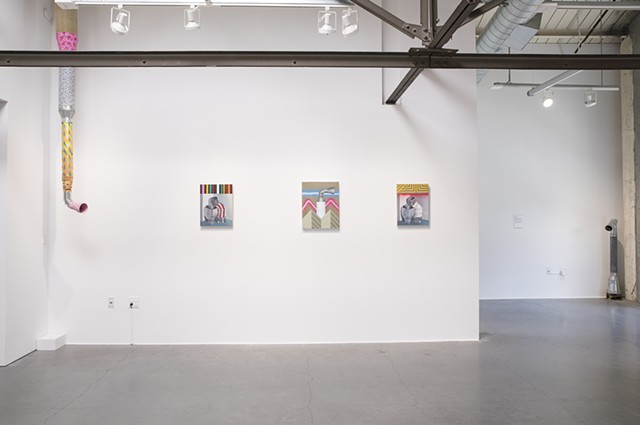 Pipes in the Corner, 2016 Acrylic on wood

Floral Pipes in the Corner, 2016 Acrylic on wood