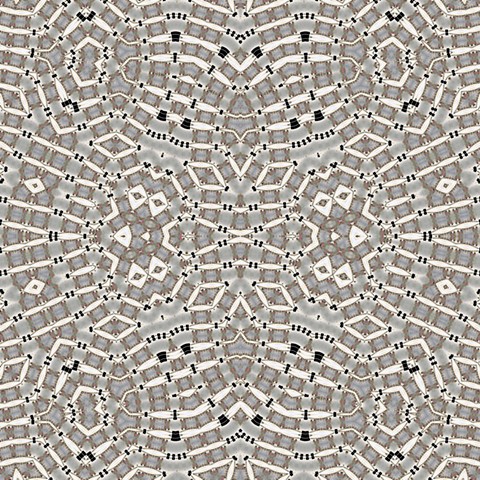 Sanaz Mazinani Redacted March #1, 2011 From the series Frames of the Visible Pigment print