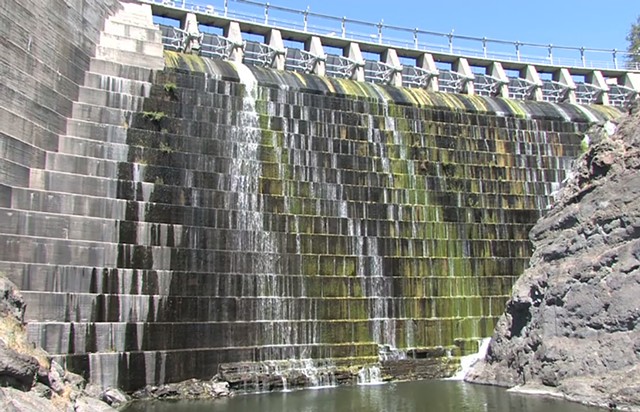 A recent legislative agreement to dismantle four controversial dams on California’s and Oregon’s mighty Klamath River has been described as the largest river restoration effort in all of U.S. history.  These dams have straddled nearly 100 years of protracted conflict over the abundant economic resources offered up by this historically bountiful waterway, and now the conflicts (along with the dams) appear to be heading for closure. This video memorializes these imperiled, unexpectedly grand, and undeniably problematic monuments in their dramatic Cascade Range environment.