"One Hundred Eggs a Minute is an experimental documentary film about the reflections of a second-generation Chinese-American woman who grew up working in her family’s fortune cookie factory in San Francisco from ages 5 to 23. This is a film about one immigrant family’s means of survival, as much as it is a story about work, filial piety, sacrifice and the meaning of choice." - Anita Wen-Shin Chang 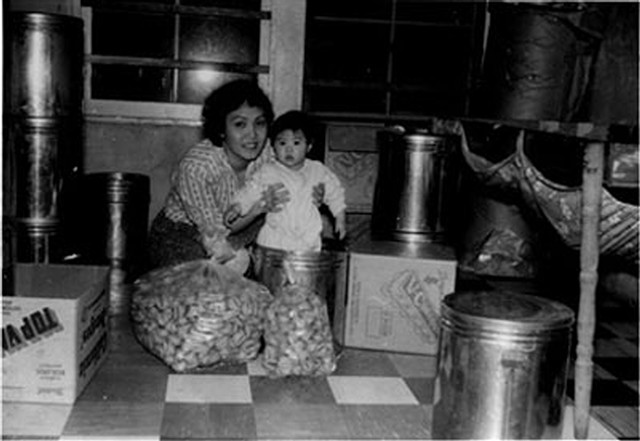